What Makes Python a Great Pick for Data Analysis?

As per Statistica, the big data and business analytics global market was valued at $168.8 billion in 2018 and is projected to grow to $274.3 billion by 2022. Such rapid growth in data analytics is not a surprise. It is becoming a great resource for businesses to have better business decisions, predict customer needs, target personalized approaches towards customers, and avoid major failures.

The growth and popularity of data analytics are on exponential growth and companies are actively getting involved with it. If we look back to 2015, there were just 17% of companies involved in big data analytics. But that number raised to 53% by 2017, and it is increasing with every passing year.

To become a part of leading companies that utilize data analytics, you should have a solid grip on at least one programming language that is used in data science. One of the widely used programming languages is Python, known for being easy to learn, flexible, strong community, and plenty of other benefits.

In this article, we will have a closer look at the Python programming language, how to use it for data analysis, its pros & cons, and similar other factors. So, let’s get started!

Is Python “The” Programming Language for Data Analysis?

Python took its first steps in the programming world in 1990, but the actual popularity around it started just a few years back from now. Today, it stands as the 3rd most widely used programming language in the world with around 48.24% of developers using it. The rapid growth around Python is already projecting it to take over the first position in just a matter of time. 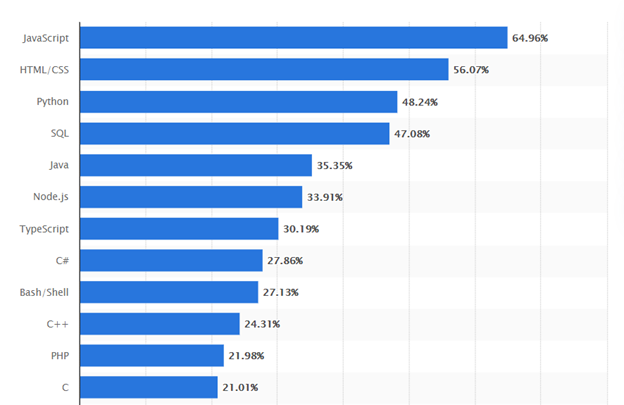 One of the major reasons behind Python’s rapid popularity is its excessive use by data scientists. Not just it is easy to learn, but the rich set of libraries make it work smoothly for different simple to complex data science project stages. So, it would be a big YES that Python is the programming language for data analysis. Now let’s jump into how Python assists data analysis.

Python fits well in all the stages of data analysis. Its specific data science libraries are what make it highly useful for data analytics. However, there are three main areas in data analysis where Python is most widely used, i.e., data mining, data processing & modeling, and data visualization.

Python libraries, such as Scrapy and Beautiful Soup, are used by data engineers for data mining purposes. Scrapy is commonly used for gathering data from APIs. With the use of Scrapy, data engineers can develop programs that work specifically to collect web data. On the other hand, Beautiful Soup is helpful if data cannot be gathered from APIs. So, Beautiful Soup assists by scraping data and then arranging it in the required format. 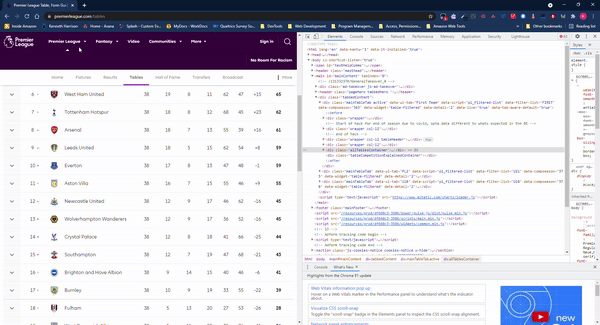 For data processing and modeling, two Python libraries are commonly used, i.e., NumPy and Pandas. Numerical Python (NumPY) facilitates arranging big data sets and makes it easier to do math functions and their vectorization on arrays. On the other hand, Pandas facilitates with two data structure types: data frames (multiple columns table) and series (items in list form). It turns data into a data frame, thereby empowering data engineers to add/delete columns or conduct other operations. 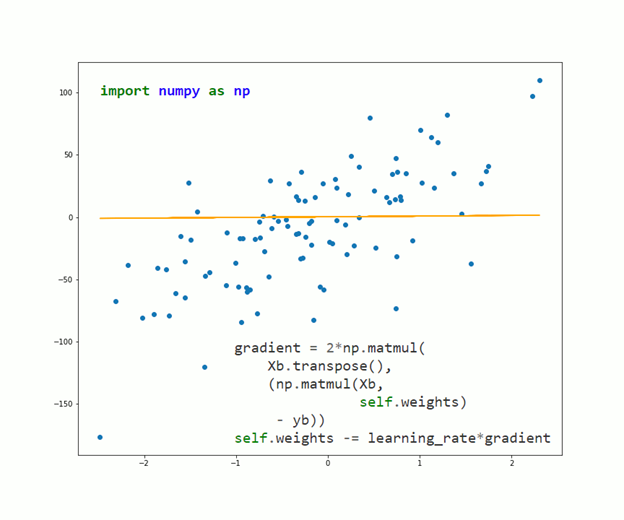 When it comes to data visualization, Python Seaborn and Matplotlib are the most commonly used libraries in Python. They are a great resource for converting lengthy, complex lists of numbers into reader-friendly graphics, heatmaps, pie charts, histograms, etc.

Other than the above-mentioned libraries, Python has tons of other libraries to offer. In short, Python libraries and tools are well-equipped to serve all the needs of data analysts during every stage of the data analysis project.

Every programming language has some pros and cons associated with it. If one language is good at handling big data faster, then the other one would be much better at data visualization. In fact, picking up a programming language for data analysis depends on what features the data analyst wants the most from the language. Below we have listed some of the pros and cons of Python.

Pros of Python for Data Analysis

Python widespread use and global popularity are because of tons of benefits it offers to data analysts, as follow:

Cons of Python for Data Analysis

Although Python acts as a one-stop language to fulfill data analysis needs, still there is one specific con that slightly impacts its data analysis application, as follow:

To gain a competitive edge, offer personalized services, and ensure better decision-making, data & its analysis is the key to achieving all such targets. Today, you will find many programming languages for data analysis, such as Scala, Julia, SQL, R, JavaScript, and many more. Every language offers something special than the other ones. So, we cannot declare any one language as the ideal language for data analysis.

However, Python stands as the most popular, easiest to learn, and widely-used programming language for data analysis. With its diverse libraries, it facilitates data analysts in every state of data analysis. In addition, the active community is always available for quick assistance in case of any troublesome situation.

Data analysts is a promising career and having a solid grip in Python can open doors of career opportunities in big companies. So, if you want to become skilled in data analysis with Python, join our online course and elevate your skillset and CV.

What Is Metaverse, Why It Matters, and Is It Replacing the Internet? 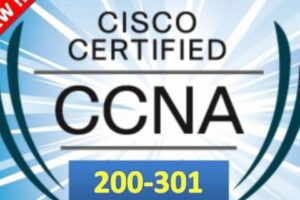