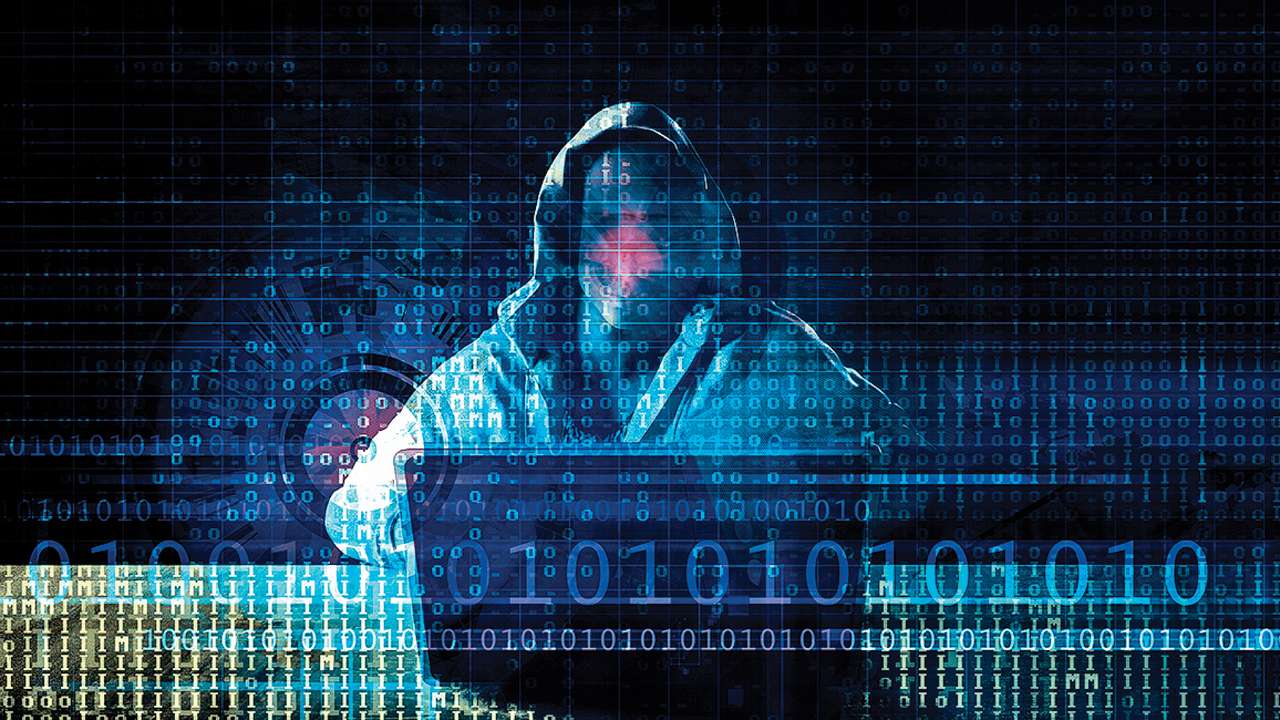 What is ethical hacking?

What are the responsibilities of an ethical hacker?

What are the essential skills required to be an ethical hacker?

Ethical hacking is a career that is rewarding in financial as well as professional terms. If you are someone who has keen interest in programming and solving complex problems then becoming an ethical hacker will be a great career option for you. There are a few essential skills that are mandatory for you to learn if you want to pursue a career as an ethical hacker and perform your tasks efficiently. These skills include:

Enroll With SCP Academy For The Best SQL Training Cyprus 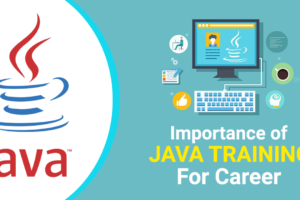 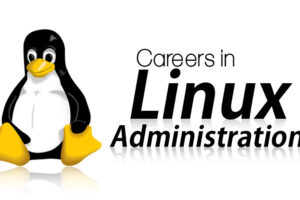 How Linux Training Cyprus Can Change Your Career

What Is Metaverse, Why It Matters, and Is It Replacing the Internet?

Metaverse has been a hot topic on the internet ever since Mark Zuckerberg announced about future of Facebook to be in the metaverse and the rebranding of Facebook to Meta. …